CALL FOR TRANSNATIONAL MOBILISATION AGAINST FRONTEX

ENGLISH VERSION (italian and french below)

On 24 August, in Sicily, the Catania Police Headquarters issued a one-year order to leave the city to a noborder comrade. The order to leave was issued following the notification of the start of investigations against him for an offence of defacement. According to the police report, on the night of 19 August on the “main facade of the Frontex Agency headquarters, located at n. 74 Via Transito” in Catania, “paint contained in some cans was thrown and, using spray cans, the following phrases were written: “FRONTEX KILLS” and “STOP DEAD”‘.

Frontex is one of the primary perpetrators of the massacres that are turning the Mediterranean into a graveyard. Between drones, patrol boats, airplanes and radar, Frontex has for years been condemning tens of thousands of people to die at sea or to be stranded in the Balkan frost, exposing people who have survived a difficult journey to the violence of the various local police and the Libyan “coast guard.”
Frontex is a war industry, which between 2021 and 2027 will receive 5.6 billion euros from the European Union to be more effective in identifying, criminalizing, repatriating, and leaving people to die.
It is a cynical, ruthless and cowardly agency, since it thinks it can operate in silence and invisibility: in Catania, the Frontex office, the second in Europe, opened in 2015 and is hidden from the city, without any sign, afraid.

It is therefore also for this reason that police authorities of this Sicilian city are taking revenge on the person they assume simply wrote on a wall the truth that “Frontex kills.”

We are therefore writing to you from Catania to ask you to respond to this act of intimidation with a campaign of transnational solidarity that continues and boosts the struggle for the abolition of Frontex.

From the Canary Islands to Greece, from Sicily to Warsaw, we invite you to write wherever you like the phrase ‘Frontex kills’, or whatever militant creativity suggests. Or to share signs, banners, writings online through the tags #Frontexkills and #AbolishFrontex.

Lets not leave each other alone in the repression. Let’s erase Frontex from history!

END_OF_DOCUMENT_TOKEN_TO_BE_REPLACED 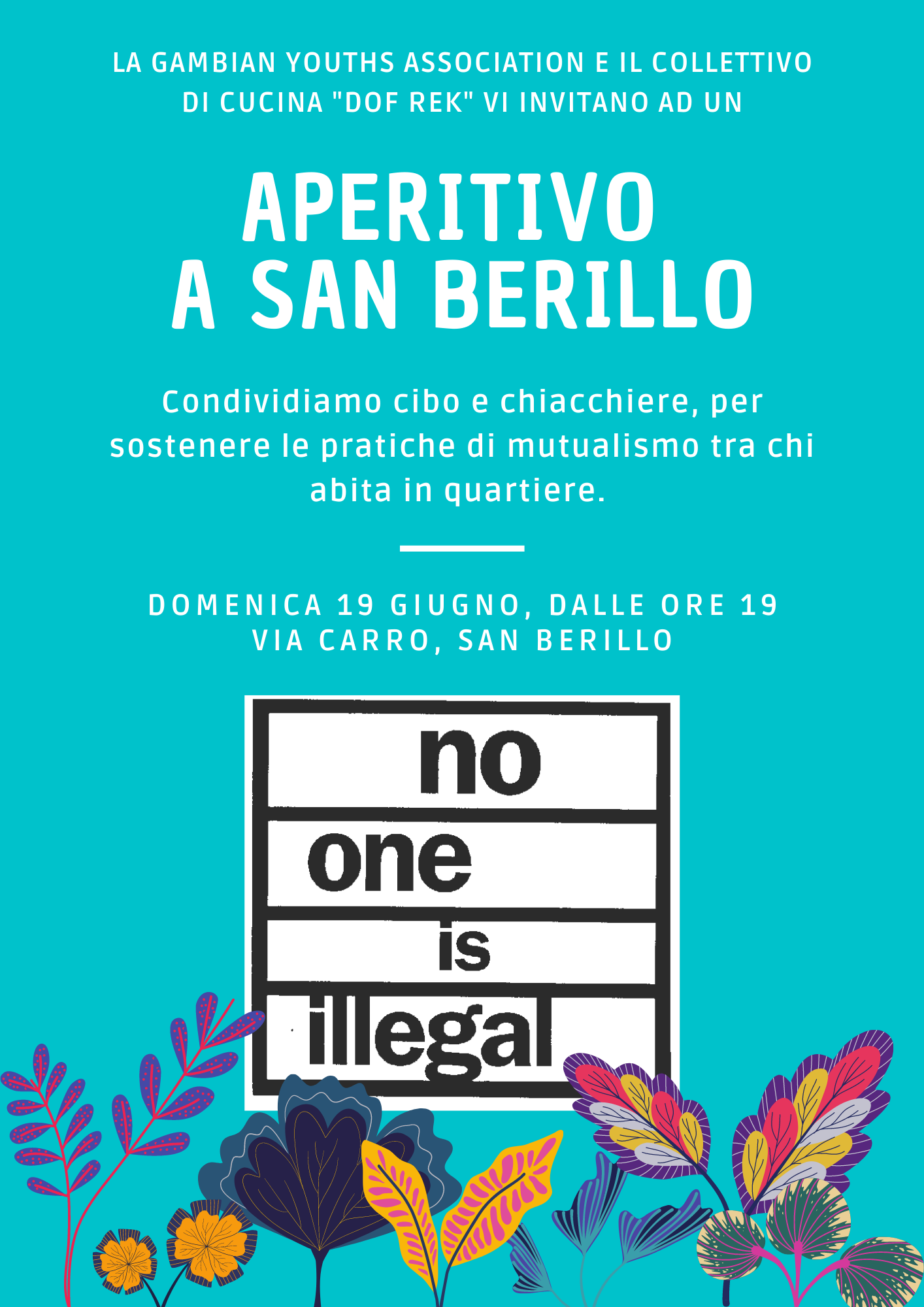